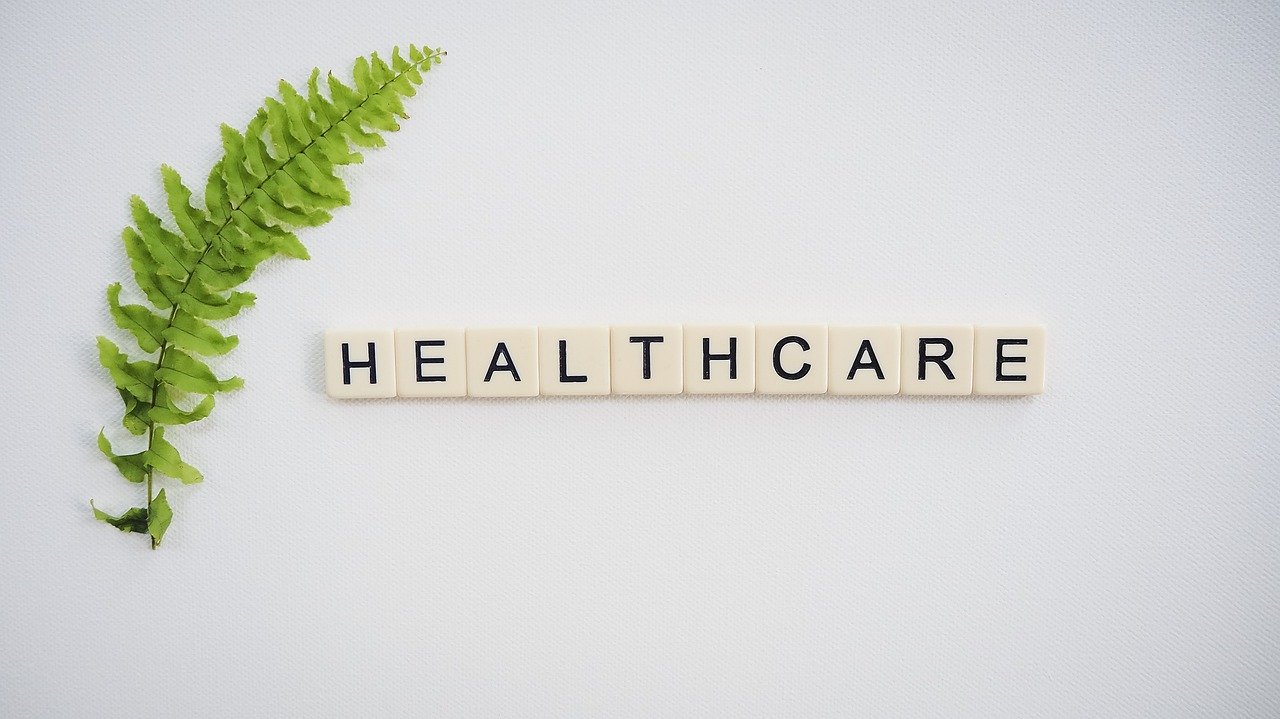 Wal-Mart has always had one of the best designed health care employee benefit plans because it does a good job of minimizing health premiums for long-term employees who’ve been with the company more than six months. Now Wal-Mart will make health insurance more affordable by introducing low premium, high deductible plans for newer employees who will become eligible for coverage earlier in their careers at Wal-Mart. It is too bad more employers aren’t as creative and smart about containing the cost of health care benefits for their workers.

Low premiums encourage enrollment by relatively low-paid retail workers. High deductibles discourage over use of health care services by workers who make barely over the minimum wage. By giving its enrollees financial incentives to use their health insured services appropriately—when they’re really sick—and less frequently, WMT reduces unnecessary claims. This helps workers in two ways. First, it saves them big on health insurance premiums. And second it protects them from unnecessary procedures that can be risky and lead to even higher-cost claims.

CNN offers a brief overview. Looks like a pretty good deal. Monthly premiums of only $11 and only a $1,000 deductible? Of course, the $1,000 deductible may require a payment plan for most workers, but that is designed to discourage over use of health care services.

Union critics, of course, have a problem with Wal-Mart’s approach. They say it will keep people with health issues from seeking work at Wal-Mart.

You can turn that around. The retailer’s new plan for its 127 million workers will discourage some people who have not bought health insurance for years from seeking work at Wal-Mart to get insurance that they’ve never paid for only after they need coverage for some kind of elective procedure. There are millions of uninsured people who refuse to buy insurance in the individual market or through an employer until a catastrophic injury or illness strikes. Then all of a sudden, they want to buy insurance that kicks in immediatelly and covers tens of thousands of dollars of medical costs.

The uninsured person, of course, never paid health insurance premiums while young and healthy. Now, that person wants to buy a policy for $11 a month and get $50,000 worth of medical bills paid by an insurer that hasn’t collected any premiums from that person. The real losers in such a game, of course, are the people who have paid their premiums for years and are having their premiums inflated because insurers have to pay the costs incurred by new enrollees who haven’t paid their share of premiums. Insurance only works if insurers can take in a bit more in premiums than they pay out in claims.

So what the Wal-Mart critics are demanding is that those who can afford health insurance but don’t buy it until they need someone to pay their medical bills should be free to cheat their more responsible peers who have been playing straight with their insurers and each other. They want Wal-Mart to let someone sign on as an employee, buy health insurance for $11 a month, or whatever the premium for individuals is, obtain health care services and have them paid for by Wal-Mart, and then, when well, quit, if they want to.

In short, the union critics want a system where someone can sign up with an employer, pay $11 in premiums for $10,000 to $1 million worth of care, and then go work somewhere else. And people would do that to Wal-Mart and other employiers, because the financial incentives to game the system are so strong and well known.